Games made in a short span of time (1-10 days), so expect some quirks. 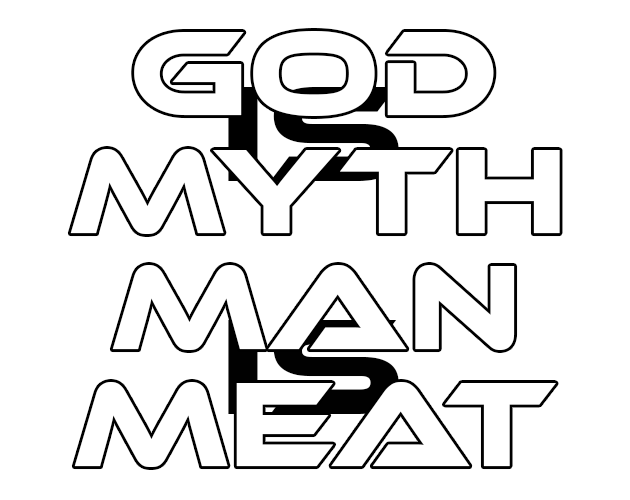 God is Myth / Man is Meat

you’re geists, mortal vessels imbued with the essence of an immortal.
you have a mission. it is the ring’s will. it must happen. it will happen.
you do not fear harm, death, killing or the unknown. not even the void.
you fear the ring. you fear the gods that carved you for them to instill. 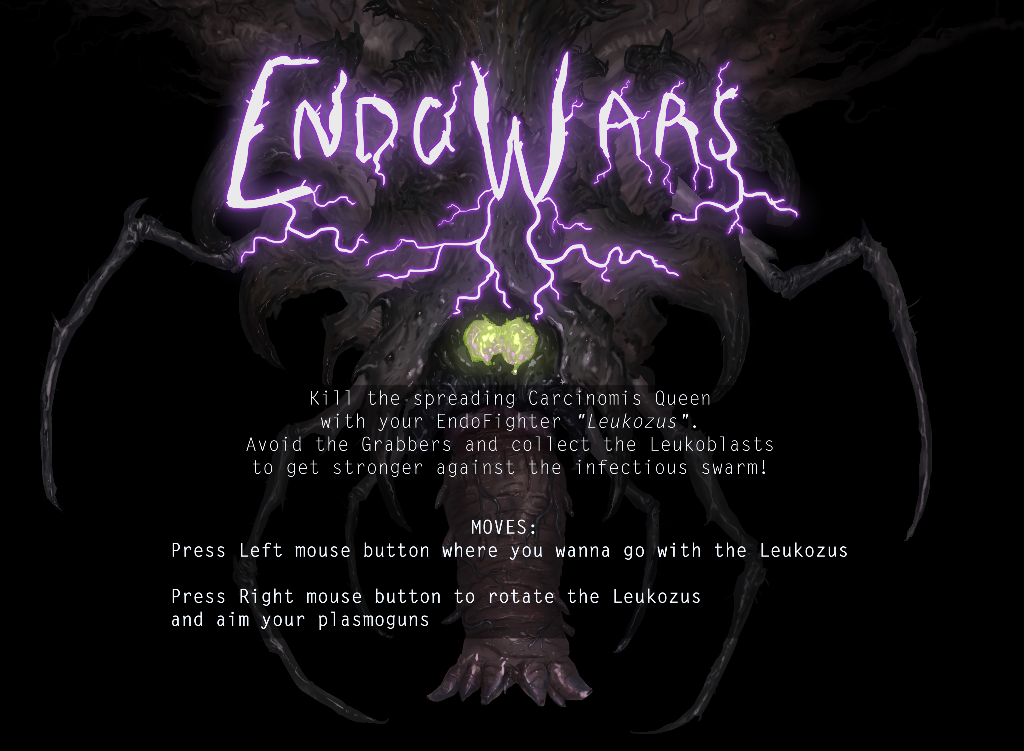 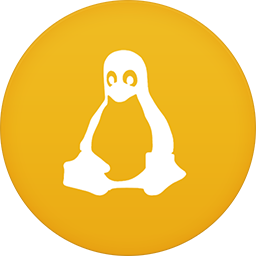 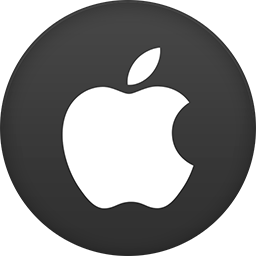 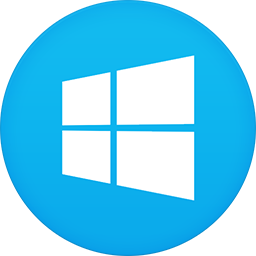 Avoid the Grabbers and collect the Leukoblasts to get stronger against the Disease !

(You'll need a mouse and two buttons on it.) 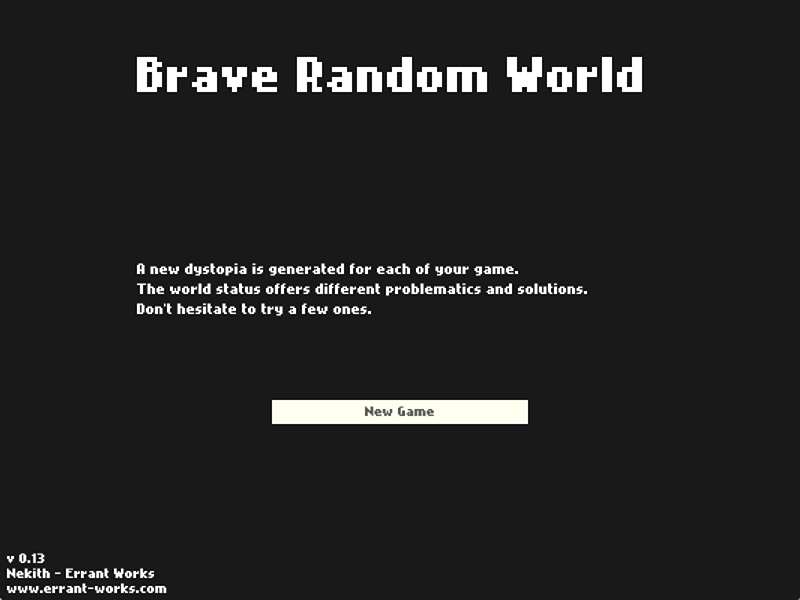 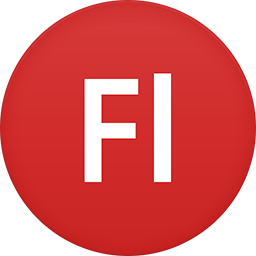 You're a conniver in a confusing world.

State of the generated world may offers different problematics.

Try a few ones. You may find a few things. 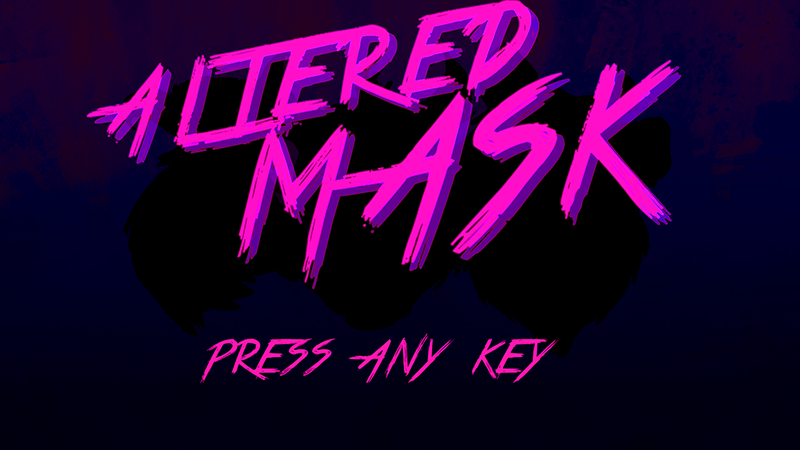 A party game for 3 players where you control one of three animal. Each has its power, attributes and goal.

You need 3 people and enough gamepads/keyboards. 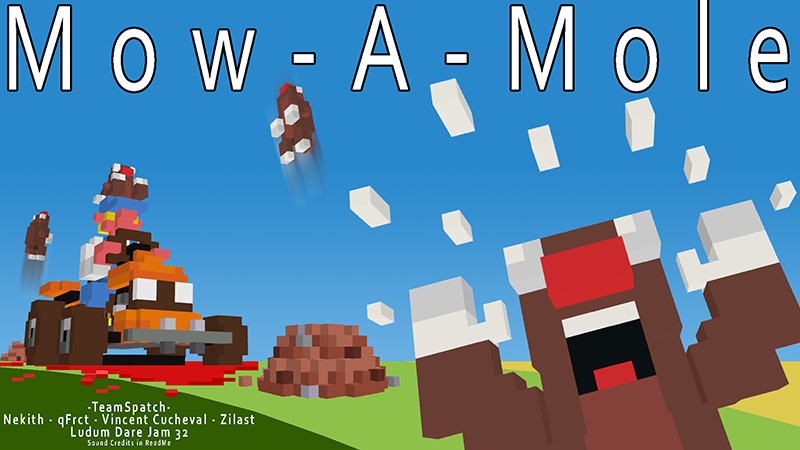 What is the worst nightmare of every honest gardener?

Crunch it, Slice it, Mow it!

But don't forget to make your garden beautiful. 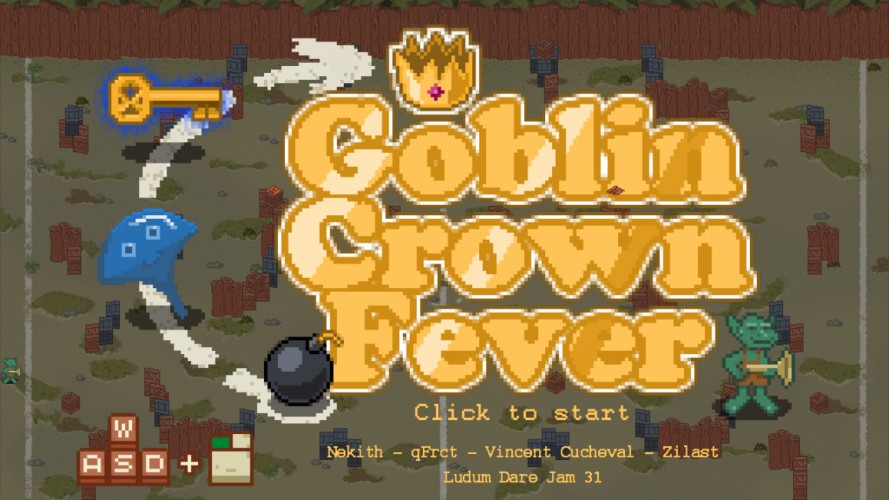 Struggle during the "Goblin Crown Fever", get the Crown and become King Goblin!

Pick up ammos, shoot switches, destroy enemies, grab all keys: get the Crown before the red ghosts!

But will you be wise enough to outdo your own greed? 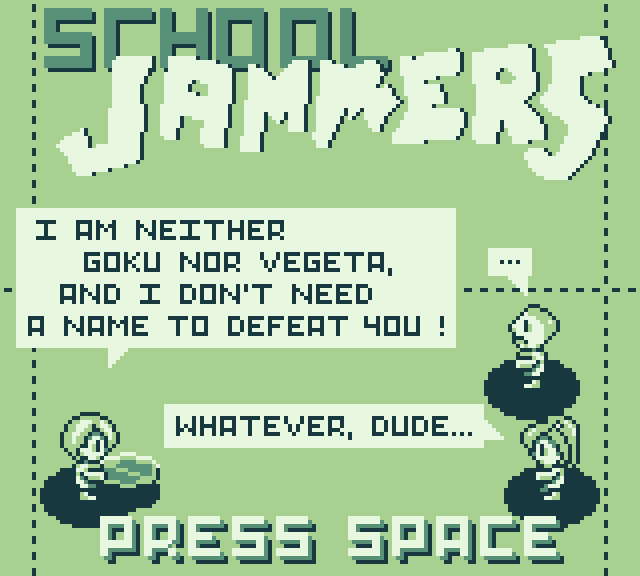 Kids play with a frisbee in a volley-ball/handball mix. Something like that.

There's a simple CPU mode but it's a game meant to be played against another human.

You have an army or robots, but they are kind of dumb, they only understand simple orders.

You don't have to control your units, only to give orders at waypoints and to chose what to build. 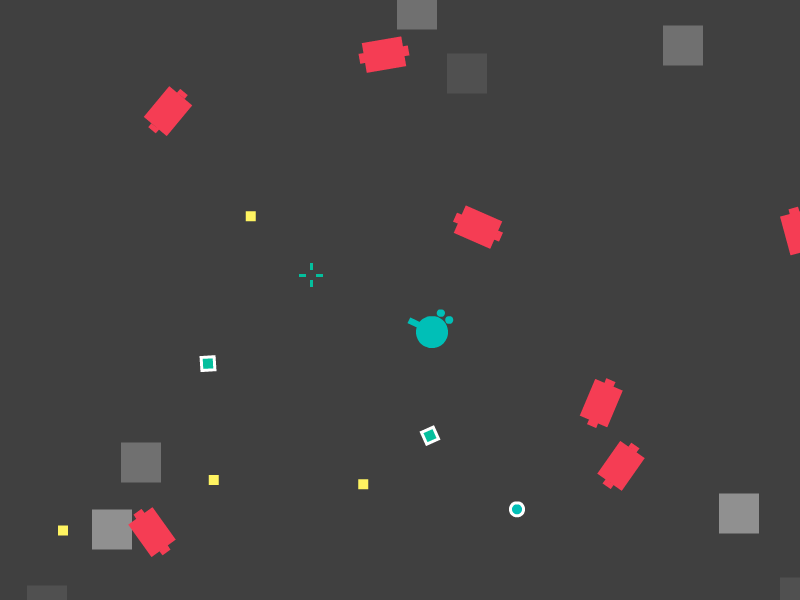 An arena shooter where ammos make you slower. Use them and you'll get smaller and quicker.

You get a score at the end. The higher it is, the better you are.

Incomplete games and other proofs of concept. 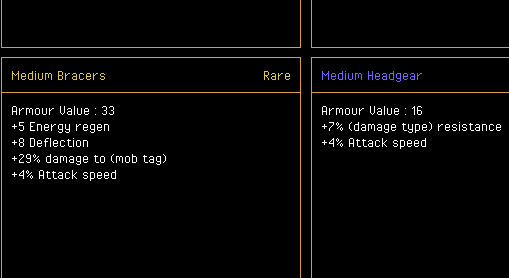 Generator for random items for a hack 'n' slash game. 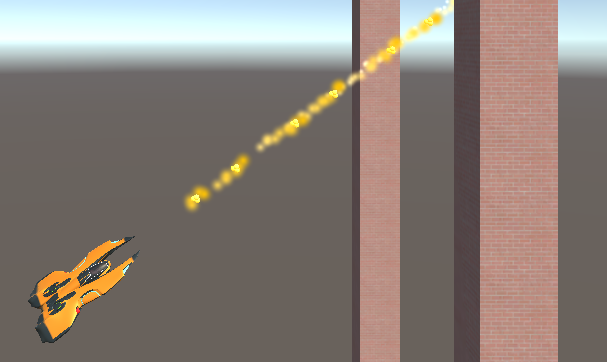 Test of a diagonal scrolling for a shoot 'em up. 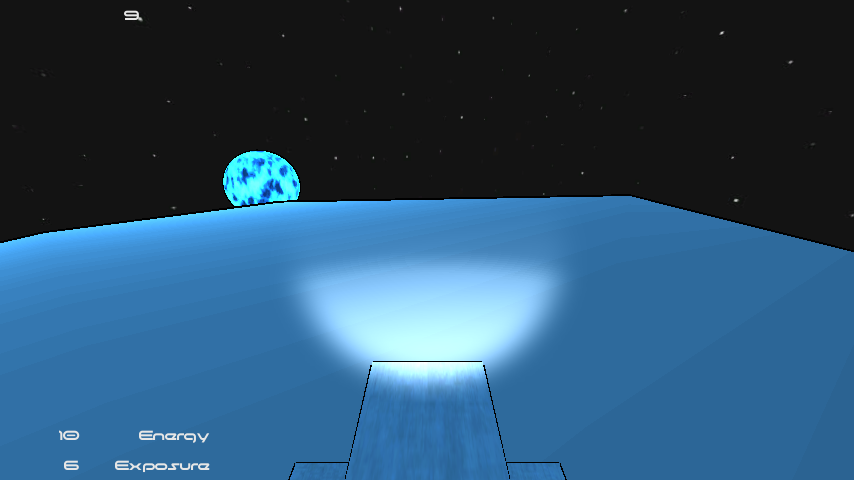 You can move your little robot around a small planet and get burned by the sun.

And shoot useless lasers. And refill energy with solar exposure.